Unique Features for Conversation in a Busy Place 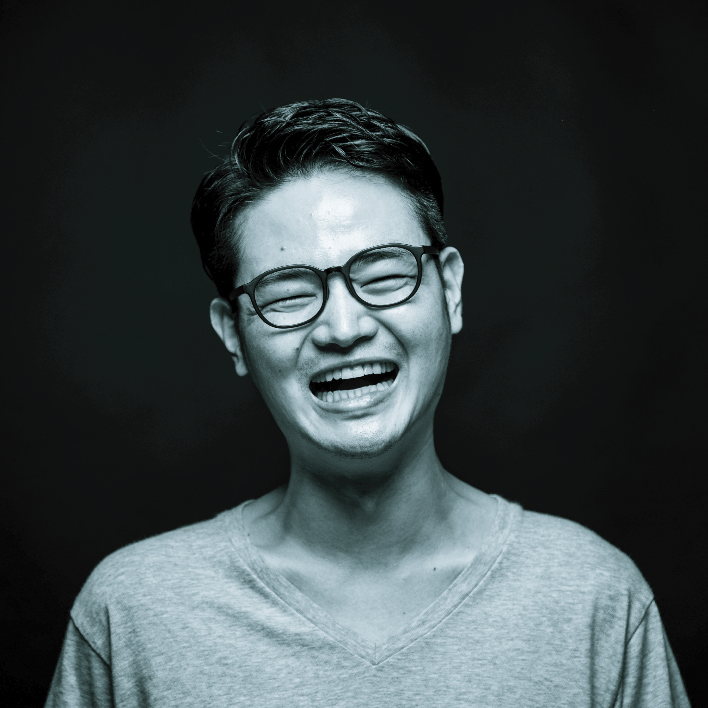 What is the focus function!?

Using four omni-directional microphones, this feature turns off up to 99% of noise from all directions, allowing you to focus on the voice.
This feature analyzes the time difference between the sound picked up by each microphone and captures the angle of the sound to clearly detect only the frequency range of the human voice. This is achieved using proprietary software technology in the "αble" series, which is based on the (Patents are currently pending in six countries.

At the time of our founding, AI speakers were in the public's eye.
While AI speakers were being hailed as a "new interface" for hands-free operation of electronic devices, they were In the U.S., there have been frequent problems, such as incorrect orders placed on e-commerce sites due to AI speakers recognizing the voice of the TV announcer.
Our attention was drawn to this issue, and we began to develop technology that could distinguish the human voice.

Our development team members, who love science fiction movies such as Ghost in the Shell and Star Wars, were immersed in creating it and succeeded in developing the basic technology to control it on a computer.

When we showed demos to various people, they were so excited to see The response that comes back is, "Does it only work on your computer? I don't know how it works! I...

The reaction was all negative.

Even if it runs on a computer, it can't be mounted on a small device like an AI speaker. It can't perform as well as it should if it has unexpected audio coming in.
Before we knew it, we became so focused on creating the technology that we lacked the perspective of the people who would be using it.
In the end, the technology that we had spent about a year developing was not commercialized, and it was a painful experience for us.

One of my family members told me, "My grandmother's hearing is getting deaf, so I bought her an expensive hearing aid, but she hasn't used it at all. They won't give it to me. Can't you do something about it? I was asked for advice on what I could do.

At first, I wondered what I could do to help, but as I talked to people with hearing problems, I realized that there was a great need for people to enjoy conversation in a lively place.

I had a negative impression of expensive hearing aids (medical devices), which take a long time to commercialize, but
If it's a conversation, just focus on the voice of the person you're facing (on the other end of eye contact)! We can simplify the system! When we realized that the technology we had developed (which would reduce processing and make our products smaller), we took a major look at the technology we had developed.

I have to admit, I was a bit skeptical about it, given our past failures.
We've actually had families and people with hearing challenges experience the Focus feature, and 92% of them have given it high marks and regained their confidence.

Additionally, in 2019, Qualcomm released the world's smallest and fastest processing chip, called the "QCC Series," allowing our technology to be incorporated into smaller products like wireless earbuds.

Thus, the focused function of the αble series was miraculously born out of the wind of "needs" and "technological innovation (chips)".

This development experience has taught us the importance of 'thorough customer focus'.
We can do more interesting things by listening to the people we want to please (family and friends) and using the technology we have developed.

We will continue to listen to our customers and improve our "focus function".

You can hear it. So, it's funny.Voice communication with your loved ones, no matter where you are.
"αble-aid" is a new communication device with a unique focus function that allows you to focus on the "voice of the person you want to hear" in noisy places.

After working at IBM to develop products using advanced technologies such as AI and IoT
In April 2017, he founded freecle Inc. with six patents pending.
As product manager for the "αble" series of
We lead product development. The iPhone's hearing aid and able-EQ are totally different! Seeking to optimize the listening experience